Elon Musk has created a stir in the meme token market once again, with the Shiba Inu (SHIB) coin going insane. In the previous 24 hours, the made-for-fun digital token has increased by 75 percent to $0.00002312. 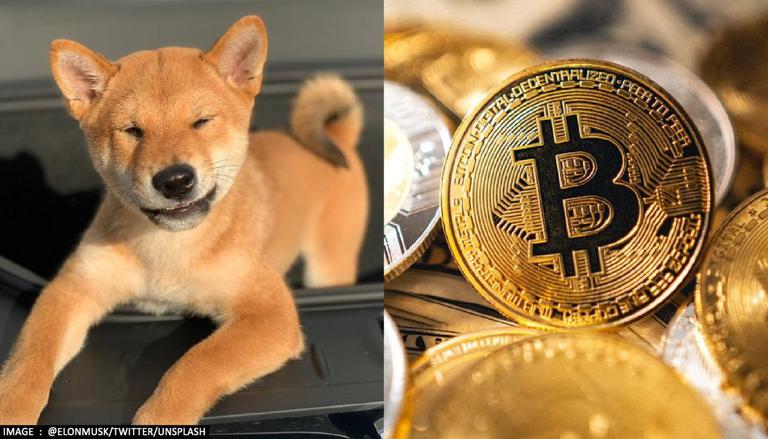 Musk and his floki permalink

Elon Musk, CEO of SpaceX, shared a photo of his newest family member, a Shiba Inu dog named Floki, sitting on a Tesla.

Following Musk's post, crypto enthusiasts went bananas about SHIB, with volumes surging by over 770 percent in just one day.

Musk's favourite cryptocurrency, Dogecoin, has a mascot of the same breed. Netizens have dubbed Tesla CEO Elon Musk the "Dogefather."

Musk, on the other hand, isn't the only reason for Shiba Inu's sudden vertical rise.

According to Ishan Arora, Partner at Tykhe Block Ventures, a crypto hedge fund, the Shiba Inu team appears to be working on a project.

On Tuesday, Musk's favourite cryptocurrency, Dogecoin, jumped 12% to $0.2484, reclaiming its position as the ninth largest cryptocurrency by market capitalization.

According to market experts, the crypto economy is still in its infancy. As a result, it reacts to eccentric figures like Musk.

According to Arora, investors should avoid one-time wonders until there is more substance behind them.

"Most consumers don't understand their investment strategy and instead rely on influencers to buy meme coins," he said. "However, early Doge investors made a lot of money last year, so it's not as black and white as most people think."